Logo design – the big secret of the creation!

A good logo is a type of creation and inspiration, so believe some of our branding experts who are currently busy creating new logos for companies that want to be memorable, with a catchy and preferably clever logo.

If we ask experts what is the most important thing a logo should have, some would reply: “originality” and they will later explain why that is not enough. Why? All will be answered in the continuation of this article.

“Logo is an association, of a connection and a relation to the brand in an instant”

If we examine the most successful logos in the world, we will see that nostalgia, inspiration and a brilliant idea are what designed them. There are many graphic designers, but when you want to design your logo, you need someone with what we call “a cool and genius mind”. At our company we have a few people like that who create new logos that represent vision, innovation, esthetics and originality. A new era of impressive logos that have been created in the twinkling of an eye… logo design done right! A custom-made logo design that will help in the advertising process, whether it be promotion on Google, on Facebook or in any other way. Logo design that lasts and does so much more.

The stories behind the logo design!

In order to create a great logo you need inspiration. From the story behind the logo design of Apple we can understand how the mind of a graphic designer who designed one of the most famous logos in the world works.

Rob Janoff, the one responsible for this logo design, always tells about the moment he bought a bunch of apples and tried to draw them in all sorts of versions, when he realized that a bite from an apple is a “bite” and the term “byte” from the computer world sound the same. Maybe we can see here some kind of wisdom of the crowd which turned out to be a moment of genius.

It is hard to say whether every graphic designer would have gone for it. We can compare it to a landscape painted by a painter and say that the painting is his internal point of view, just like the range of associations that went through Rob Janoff’s mind are the range of associations of his internal cultural world and for that reason not everyone would have thought of a bite. On the contrary, it could have been perceived as something not so esthetic, but look at what that bite has led to…

Toyota – once a manufacturer of sewing machines!

If we look at the logo of the Japanese car manufacturer Toyota, we could think that they connected the 2 O’s in the name, and turned it into an impressive logo. But unless we explain how the Toyota logo is built and why it was built this way, no one would be able to guess what the idea behind this logo design is.

In the past, Toyota was a company for manufacturing sewing machines, and if you look closely at the logo you could be able to spot the eye of the needle (the front narrow circle) into which you thread nothing more than a piece of string, a hint and an emblem of the company’s history. Logo design with a historical touch is always a positive thing. even better when you the logo the right way in the internet advertising platform

Did you know that the BMW factory is located in Bavaria?

The history of BMW before manufacturing black jeeps was in the field of aviation. They also wanted to preserve something of that history (apparently people have an affection and a nostalgia for their company’s history), and therefore even though many assume that because of its past involvement in the field of aviation that its logo is blue and white, however, if you look closely you can also spot a propeller. It is good to know that the company has recently addressed the issue of that logo due to all the rumors that surround it and simply stated that those are the colors of the Bavarian flag where the BMW factory is located.  So simple and so not out there…

Are you looking for an online advertising company? contact us now 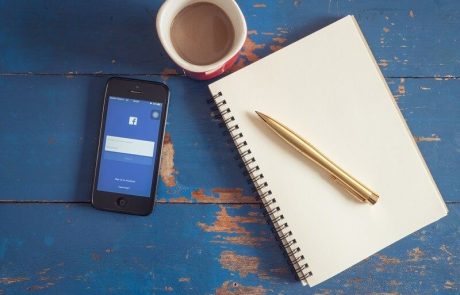 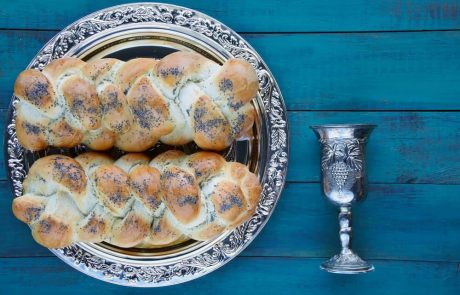 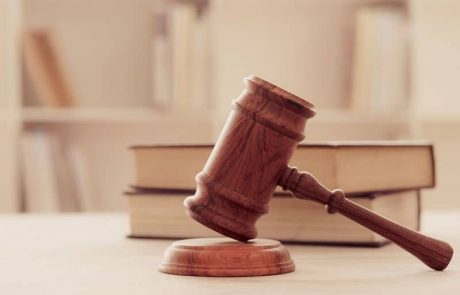 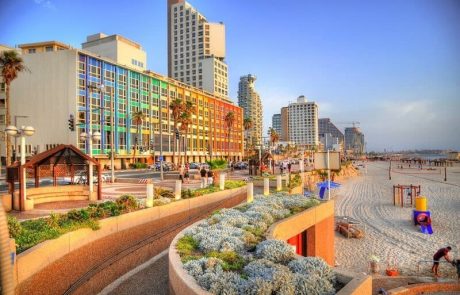 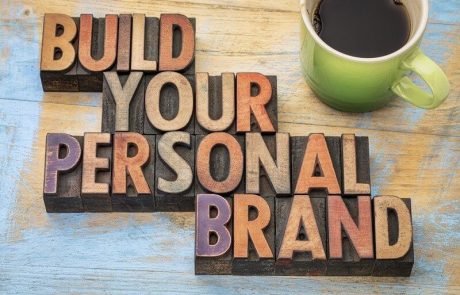 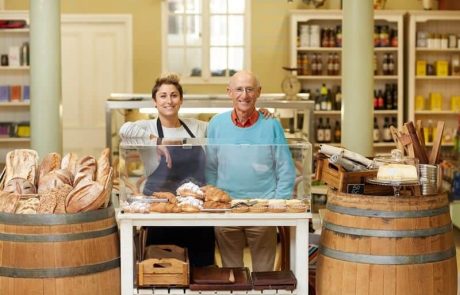 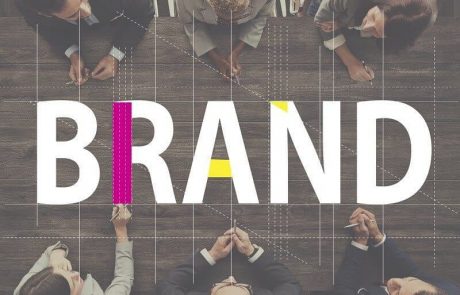 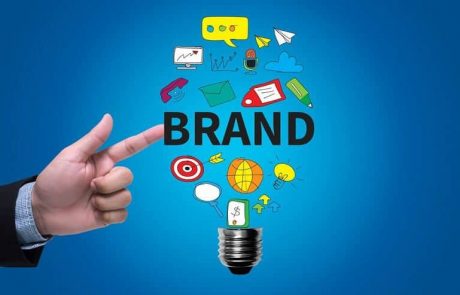 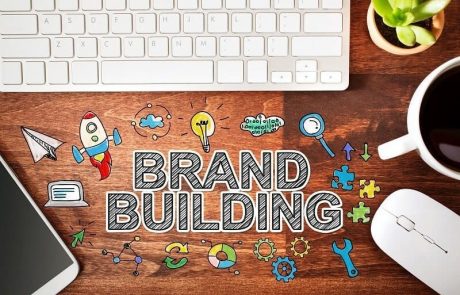 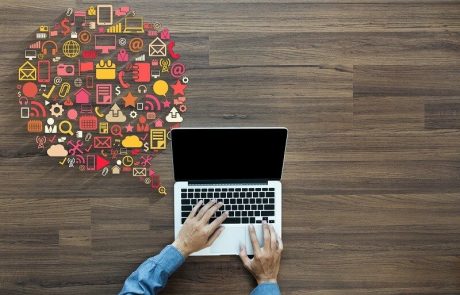